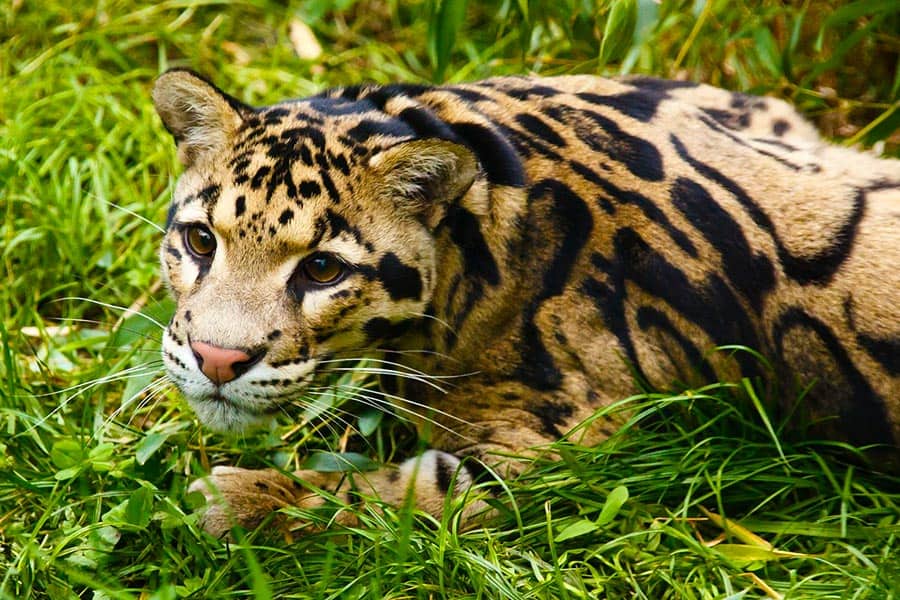 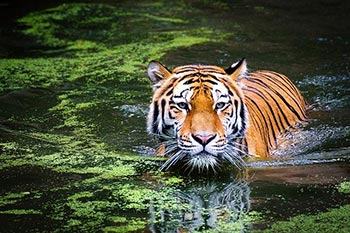 In 2020, it was estimated that there are around 4,000 tigers left in the wild. Tigers were first added to the endangered species list in the 1970s, and despite tiger conservation efforts, tiger populations are declining. However, they are not the only species of wild cats that’s in critical need. Throughout the world, there are many species of large and small wild cats that are endangered.

Native to Iriomote, a Japanese island, these cats are characterized by their dark and spotted fur. Similar in size to a domestic cat, they have rounded ears and yellow-gold eyes. Known for catching fish off the shores, these cats are also avid climbers where they seek out other prey.

As of 1994, it was estimated that there were 100 individual Iriomote wild cats left. Their numbers have been steadily decreasing because of human encroachment as well as competition for resources with domesticated cats. In addition, Iriomote cats breed with domestic cats, which reduces the overall integrity and stability of their species in the wild.

Found on the island of Borneo, these bay cats are roughly the size of large domestic cats and are reddish brown with black speckles and golden brown spots on their limbs and underside. Typically, these wild cats will live in forests.

While there are many protected areas in which the Borneo bay cat lives, deforestation and human encroachment are the biggest downfalls to their population. It is thought that there are a little over 2,000 of these cats left in the wild.

More than 13 years ago, the Bornean clouded leopard was identified as its own species. While they were first described by a British naturalist in the 1800s, there has been sparse information about these elusive and skittish wild cats since.

Native to the island of Borneo and characterized by small cloud markings on their gray fur with 2 additional stripes down their backs, these leopards have a history of being hunted for their pelts. In addition to hunting, their numbers have been steadily decreasing due to human encroachment and lack of natural habitats and food. Estimates show there are fewer than 10,000 left in the wild.

Sometimes referred to as the little spotted cat or the tiger cat, oncillas are South America’s smallest wild cats. Known for their light brown and gray fur that’s spotted with dark brown and black outlines, the tiger cat favors cloud and tropical forests for their main habitat where they eat a variety of small lizards, birds, and mammals.

Because of deforestation and encroachment of eucalyptus plantations, the oncilla is considered endangered. Previous periods of hunting for their skins has also decreased their numbers. Today, there are between 8,000 to 10,000 of these small wild cats left.

One of the least known and least seen wild cats in the world, the Andean mountain cat comes from the Andes of Peru, Argentina, Chile, and Bolivia. Over a 25 year period, these small wild cats had only been seen ten times.

These cats are characterized by their spotted and striped fur with enlarged tails for balancing on the cliffs of mountains while they’re hunting for scarce food. Because of human encroachment and habitat loss due to agricultural practices and mining, these cats are considered endangered with fewer than 2,500 existing in the wild.

Because of human encroachment and practices, there are many wild cat species that are endangered and even critically endangered. Thankfully, many conservation efforts are in place to protect and regenerate most species.

Image by PublicDomainPictures from Pixabay

Image by Andreas Breitling from Pixabay